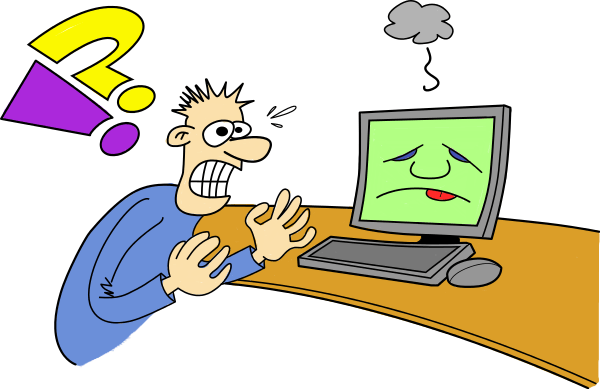 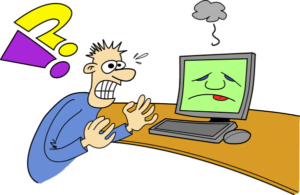 The primary reason is – Because mortgage penalties make banks money and

A big reason why banks continue to make a boat load of money off of mortgage penalties is – Because people mostly don’t care about them until it’s too late.

Here’s an example for you to consider when you dive deep into your mortgage contract.

A client reached out to me because they read one of my posts.

They owe $712,000 to #HSBC, one of the worst offenders in the mortgage world but also one of the lowest rate providers. By offenders I mean: Their process is the opposite of smooth and their penalties are terrible but hey! You get a good rate! And this is all that many people focus on when they are purchasing, refinancing or renewing their mortgage.

The difference in payments that they were saving with the 0.2% better than market rate at the time they got their mortgage would save them under $6,000 over 5 years, and exposing them to over $30,000 in penalties if they wanted to or needed to break their contract early.

Taking the penalty into account, even if they got an interest rate of 2.3% today, it would still cost them $12,000 MORE, than staying where they are right now. The dollars and cents did not add up.

Nor does it make sense sense.

Now let’s say they took my recommendation and went with a lender like MCAP. Or, First National. Their penalty would’ve been $6008. And, today, they would’ve saved $12888 over the next three years.

If you think HSBC is bad, take a look at my good friends TD Bank. Same rate, same term, same balance. Penalty? $38, 592. THIRTY EIGHT GRAND to break a mortgage contract. Imagine if these people were breaking up – they would’ve had no choice but to pay that amount. Isn’t that…. insane?

And in mortgage world, if you want the best rate, be prepared to pay for it if you haven’t timed the market well. By timed the market I mean – went fixed when you should’ve gone variable OR went fixed with a lender that makes it impossible to break because the penalty is so huge.

But, don’t listen to me. Ask my client how he feels now being stuck in this mortgage for the next 3 years and what he could’ve done instead: Paid his mortgage down faster.

(And here’s the real kicker. There is a very good chance that at the time of closing there was no mention of the penalty at all? Like, zero? There’s an even better chance that the HSBC mortgage “advisor” didn’t even know how the penalty is calculated, and probably said at the time, that it will be 3 months interest? I have tried this and that is the answer that I have received!)

The moral of the story, Look, I don’t really care if you choose Scotia or First National. I get paid the same regardless.

My job is to help you understand the problems that you might not even know that you had. I don’t want your money, you paying more interest and un-necessary costs does not help me…. When I tell you about penalties, I just want your open mind.

PrevPreviousImmigration is slowing, but don’t count it out yet – RBC’s Hogue
NextVancouver is seeing fewer home buyers from ChinaNext