Looking for a mortgage broker in Abbotsford BC?

Get a FREE 15-20 minutes phone consultation

This session includes a home buying strategy session designed to help you get a deeper understanding of the entire home buying process, not just the mortgage but everything that is involved in it.

What our clients tell us is that on this call you will be able to see – right away- what the most important aspects of a mortgage are. It becomes clear what you need to select the best mortgage, and how the right mortgage can mean saving thousands of dollars over the time you hold this mortgage.

If you would like to purchase a home and require a mortgage we can assist…We start with a 20 minute phone call. Often we can address 99% percent of your questions or concerns, and are able to tell you how much of a mortgage you can qualify for.
GET STARTED

Mortgage renewals advice and tips – if your mortgage is coming up for renewal we can show you how to avoid unsuitable products and terms, help you avoid higher rates by finding you the best possible mortgage rates…
GET STARTED

Do you want to use your mortgage to consolidate your debt to manage your credit cards, car loans, taxes, bills, etc better? We offer the best advice on how to go about consolidating your debt using your mortgage…
GET STARTED

Divorce and mortgage questions – We offer expert advice on what to do when you are in the process of separation or are recently divorced. Do you know exactly what to do to safeguard your most valued asset?
GET STARTED

In addition to offering the standard mortgage services in Canada that are available from your neighbourhood banks, The Mortgage Centre also offers mortgage special services. Special services help people in special…
GET STARTED

Map Of Abbotsford BC & Neighbourhoods

What To Know About Abbotsford BC

Abbotsford, British Columbia is a border town, it is adjacent to the Canada- US border , Greater Vancouver and the Fraser River. Abbotsford is the largest municipality in the province outside of the Metro Vancouver area. There are approximately 142,000 people that live in the Abbotsford area.

Abbotsford has its own International Airport. It is also home to the University of the Fraser Valley and Tradex. The September to May season is the peak season for the Tradex Centre.

There is an event almost every weekend during these months. From May until August most of the vents held are outdoor, and they are fewer and further between.

A pretty interesting fact is that – according to Stats Canada, Abbotsford has routinely been named as Canadas most generous city when it comes to charitable donations.

There is a real rural feel to the Abbotsford region, and yet at the same time there has been lot of expansion and Urbanization over the recent years.

If you decide that you want to make Abbotsford your home, and you need a mortgage, or if you already live in Abbotsford and your mortgage is up for renewal or you are looking to refinance, you have landed on the right page. Looking for top rated mortgage brokers near me? We are! 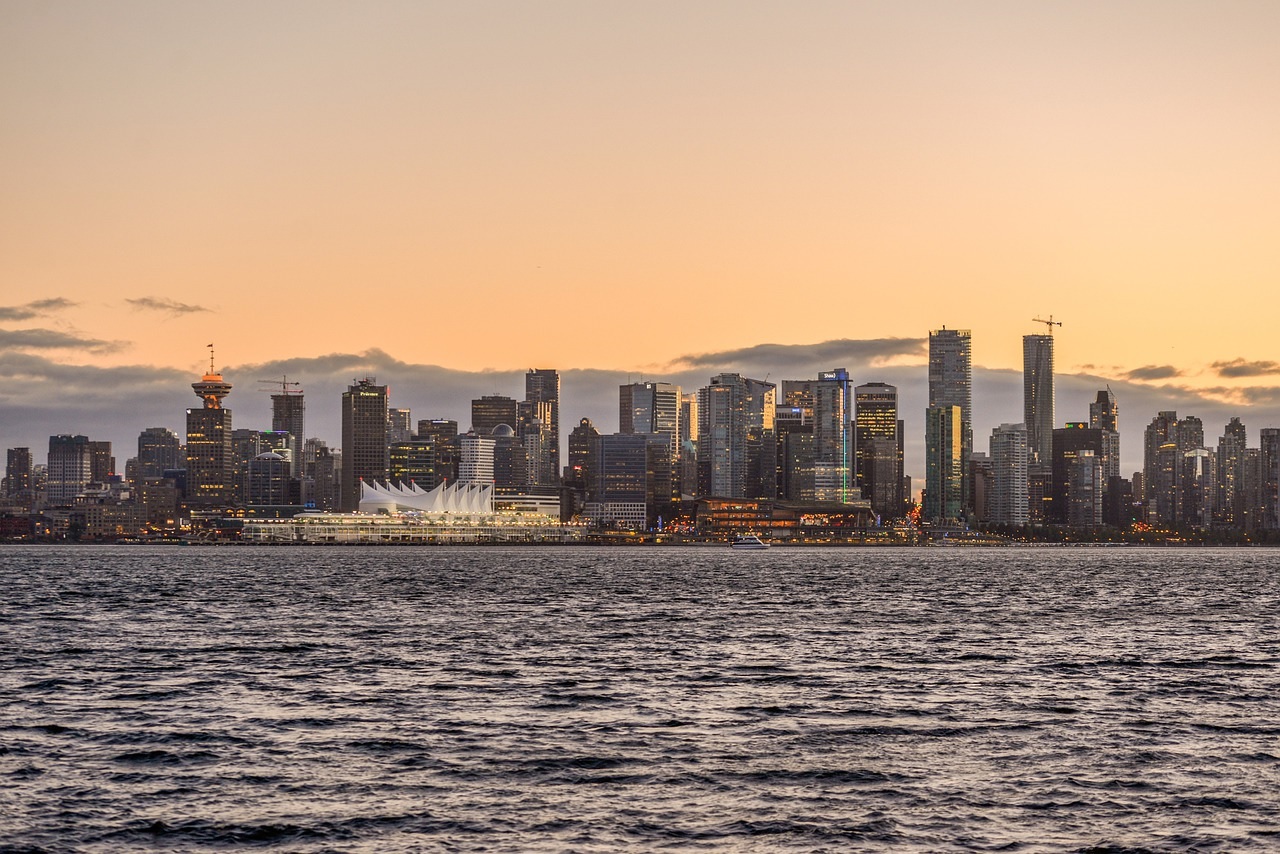 Image Taken by Luke Lawreszuk from Sprayedout.com – Picture of Vancouver’s Downtown at Sunset from North Vancouver

The Mortgage Specialist team is familiar with Abbotsford BC and the surrounding area and has the connections and the relationships in place to help you get the best possible financing for your needs at affordable mortgage rates in BC.

Out of our network of 50+ lenders, we will find the ones that are best suited for financing in your area, and we make sure that you are only getting the very best mortgage for you.

Our team of mortgage broker BC professionals never stop working for you, if you are purchasing, it can be very time sensitive and our team works very fast and efficiently with you.

Let us help you get qualified today!