Rates Get Closer to Zero 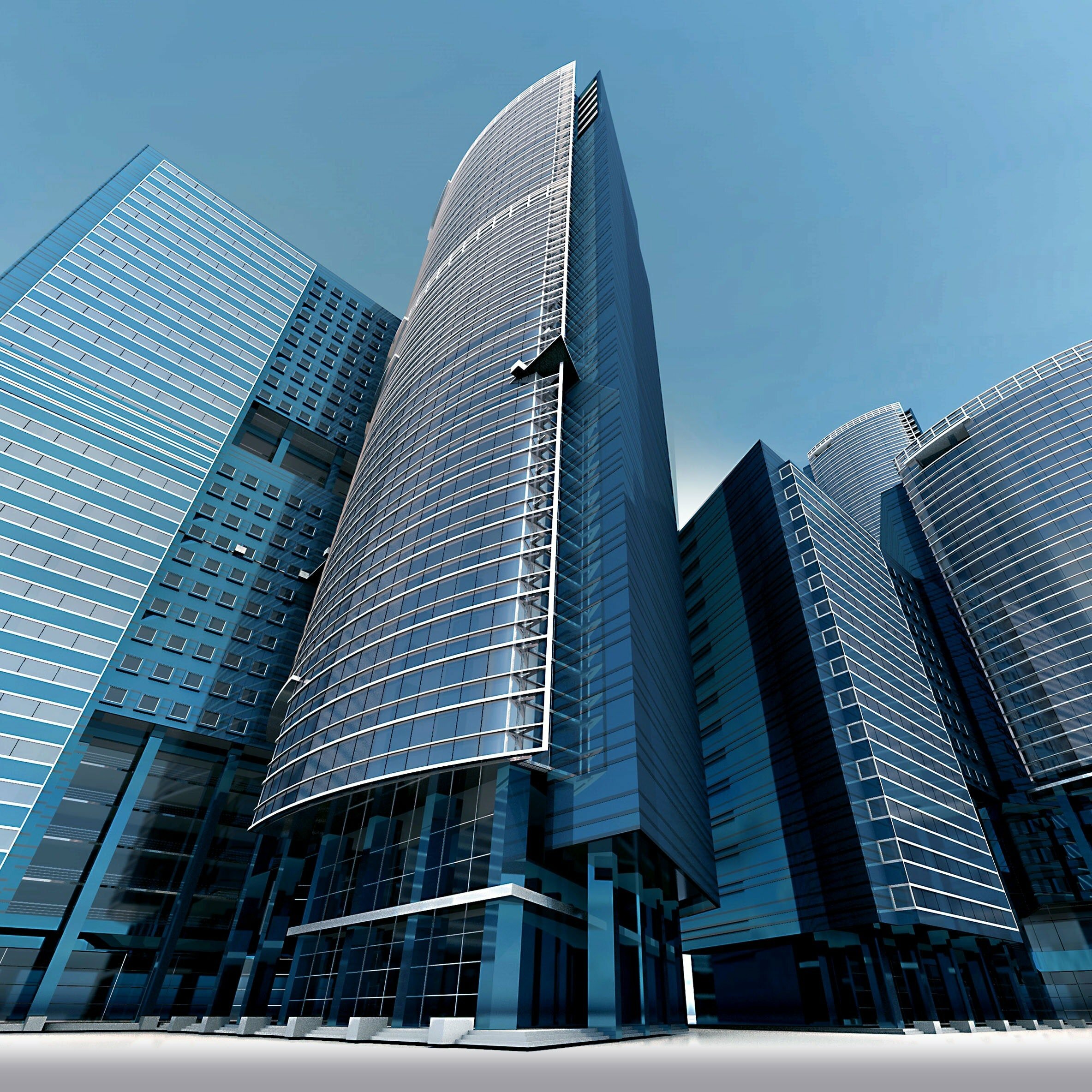 Currently, in Canada the home buyers market has some diverse news, potentially positive, or negative, depending on where you fall in the spectrum of mortgage products you are wanting to buy. It is important to note that pundits have observed that home-buying markets tend to move on a grand scale, encapsulating several years. So, decisions should bear that in mind. On the plus side for some buyers, 5 year fixed rate mortgages are at an almost historic low in Canada. They are in fact lower than variable rate mortgages, which some pundits believe are now played out as the premier way to go. For those who would be seeking a readvanceable mortgage were it not for the prepayment headache, there are non-bank options to consider. Also, something may be a bit funky in the economic waters at Saskatchewan, as the number of mortgage owners from that region have a habit of falling at least three months behind on their mortgages, a trend that has more than quadrupled in the last five years. Problems notwithstanding, obviously Canadians want, need and deserve good housing. New housing if we’re discussing the newly-minted adult generation. Some suggest providing more rentals. But, data strongly shows Canadians prefer homes over rentals in this age of COVID-19. People with homes they can count on are good for the economy. So, incentivizing rentals is good in theory. Incentivizing home ownership is even better, though. This is because people buy much more when they have their own turf. One possibility is to get those newly minted adults with their newly minted jobs into areas where they can be easily transported to better priced markets. Ultimately, the goal needs to be lower cost housing but with the cautionary concern that it behooves no one to have home prices that drop like a ton of bricks. Should that happen then reverse mortgages will be out of the question for future golden agers, many of whom are expected to have depleted their savings during these difficult times, thereby being left with piddling reserves to fall back on.

“Banks dominate the readvanceable mortgage market, but if you’re looking for a readvanceable without prepayment pain, you’ve got to think outside the bank.”