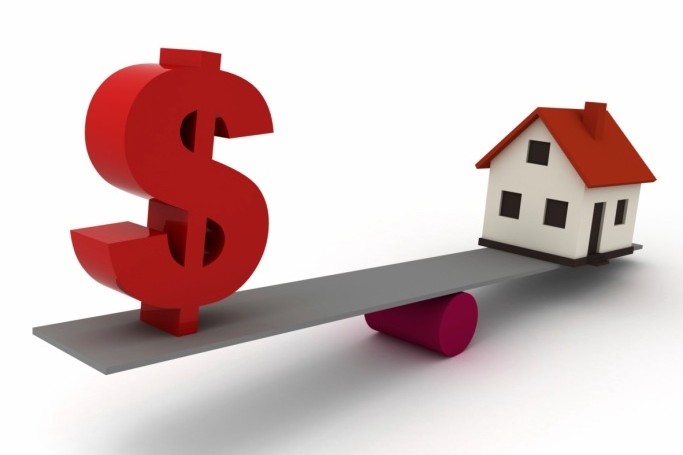 One of Canada’s largest banks, HSBC, is now offering mortgages at an extremely low interest rate. The rate of a five-year mortgage with default insurance is now at only 1.99%, while the uninsured five-year mortgage is at 2.29%. While this news is great for homebuyers, experts believe that these rock-bottom rates only have room to increase in the future. For now though, HSBC is doing everything it can to get more funds during the pandemic that has wreaked havoc on Canada’s economy.

“However, while the Bank of Canada’s overnight rates – which set the tone for the nation’s largest financial institutions – are likely to remain low for the foreseeable future, rates still have plenty of room to move up, according to James Laird, co-founder of Ratehub.ca.”