By now I’m sure that you have heard about the announcement by the provincial government yesterday surrounding down payment.

This is some good news, although with some challenges that need to be addressed, and once the dust settles, will likely have a very small impact- but still good news nonetheless

On December 15, 2016 The BC Government announced the launch of a “Homeowner Mortgage and Equity Partnership Program” to assist first time home buyers who are residents of BC (must also be citizens or permanent residents for at least the previous 5 years).

Here is what we Know

The program will provide an interest free loan that must be paid back over a 25 year period. The loan will be interest and payment free for the first 5 years.

It matches dollar for dollar the savings of the homebuyer to a maximum of either 5% of the property value they are looking to purchase, or $37,500.

The structure of the loan will be a 2nd mortgage

Applications for the program will begin January 16, 2017

In order to qualify your household income must be below $150,000 per year.

For every $10,000 borrowed the repayment will be around $50 per month. About $5 more than simply borrowing from the bank.

The Mortgage insurance premium (CMHC) will be about $250 higher per every $100,000 borrowed

The loan can be paid out without penalty at any time

What will the impact be on the Spring Market

Going back to October 3 when the Federal Government cut back the purchasing power of this very same group by roughly 20%.

The 2017 Spring market is already going to be severely limited as people will experience the frustration of the new rules being applied to them and try to shop with 20% less mortgage money available to them.

New rules which many applaud when enacted, right up until they make their own mortgage application and realize just how restrictive things now are.

Or worse, for those that realize their kids may never be able to move out now.

And so to the rescue (sort of but not really), we have this new BC program which increases a (first time) homebuyers purchasing power by 5%…..or does it?

Not if we have to debt service a phantom payment for the loan, which we almost certainly will have to do…..

Best case, buyers remain at a 15% net disadvantage, more likely they are stuck with the 20% handicap going into 2017.

Imagine having 20% sawed off the handle of your stick, racquet, clubs, bars, ski poles, before the big event. Now you get the picture….

I’ve seen many rants about how this will push prices higher and I believe these are rants of the under-informed.

Rants that overlook the fact that while the provincial government is giving between 0 to 5 percent, the federal government has already taken away 20%.

There is a lot that we do not know

Will all three mortgage insurers (CMHC, Genworth, CG) approve of this program?

Will any lenders approve of this program? (most are still having their legal departments review the policy, and no decisions have been announced)

Where does the BC Government stand on the homebuyers 2.5%-5% down payment money having been gifted as opposed to saved?

How will this be verified?

Perhaps most importantly of all, will lenders make changes to their own policies? As most lenders currently will not allow borrowed down payment money to be used at all.

Further all lenders have language in their contracts prohibiting the registration of second mortgages without consent. Will they consent to this programs requirements?

Despite zero payments and zero interest over the first five years will lenders still require a phantom payment to be input? If yes – then any purchasing power advantage is eliminated.

Does the higher interest expense on the loan combined with the higher CMHC premium cost allow this to make any sense to take advantage of at all?

At The Beginning I said that this was a positive ?

At least the BC Government is injecting some of the massive windfalls generated by both the Property Transfer Tax and Foreign Buyers Tax back into the hands of the ‘less fortunate’.

They get an A for the effort. Mind you some will find fault, but fail to offer actual workable (both logistically and politically) alternatives.

Economists are pulling no punches:

“I hate it. To be very clear, I think it’s really bad economics,” Tom Davidoff told the Vancouver Sun.

“Therefore, the benefits of the new program will flow to current owners and developers, not to the buyers.” – Andrey Pavlov

“If we are serious about helping home buyers, we should take steps to allow a vast increase in housing supply in the Lower Mainland.” – Andrey Pavlov

While I certainly agree with the last statement, after all it is economics 101 that greater supply lowers prices, what would you think about these next few headlines if you saw them, and what do you think the media would write about such actions?

BC GOVERNMENT OVERRULES MUNICIPALITIES ON DEVELOPMENT AND IMPLEMENTS AN EXPEDITED REDUCED COST LAND DEVELOPMENT PROGRAM FOR RESIDENTIAL HOUSING PRICED BELOW $750,000.00

None of these would get any party re-elected as they would be political nightmares. The first implies the government is in the pockets of the developers, bad optics for any government. The next is an attack on ‘farmers’ and a ‘way of life’, and the last hits home the hardest – we all (mostly) want more housing to be built to ease prices, so long as the new housing is not on our block. We don’t want new neighbours with their traffic, their noise, their kids running around playing Pokemon Go, their blocking our sun, views, driveways, etc.

So give the government a break on this one. It is costing you nothing, in fact even if the entire plan blew up, $700,000,000 is a fraction of the billions that will flow in from the other real estate transaction taxes. And ultimately it will not blow up, for two reasons.

#1. CDN’s do not miss mortgage payments. We just don’t.

#2. There is no bubble, and there is no massive influx of supply on the horizon – but demand is just getting started. 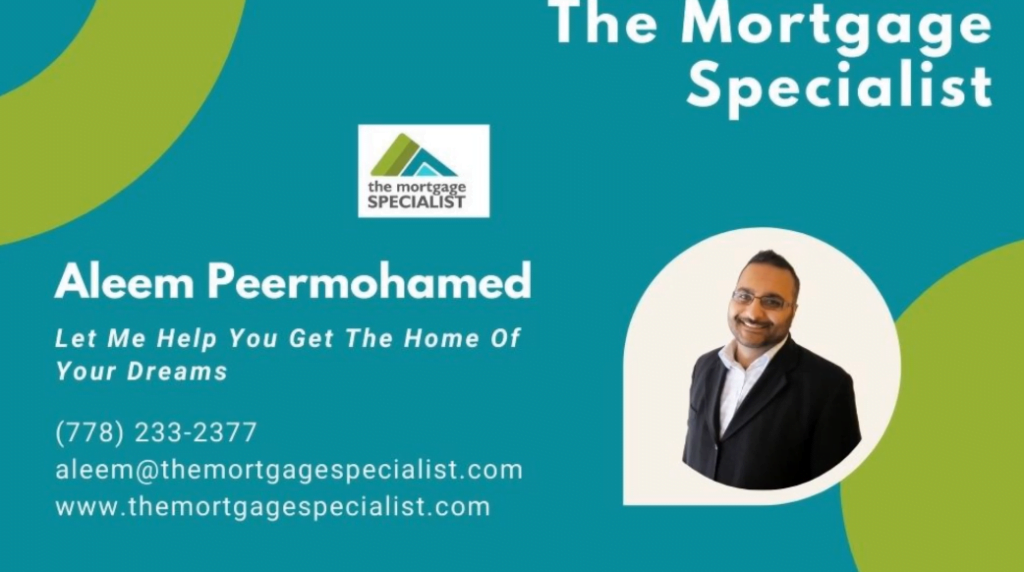